Avengers: Endgame – 10 Years in the Making

Alongside hundreds of writers, producers, actors, and crew, the Russo brothers have created the finale to the much loved Avengers series. 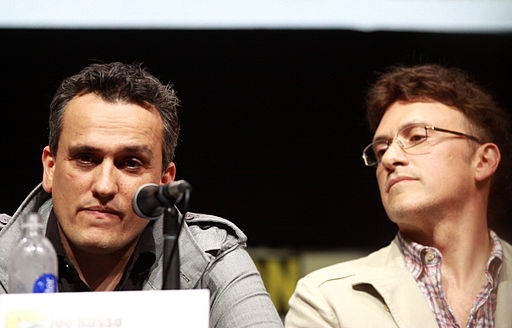 Anthony and Joe Russo are the directors and masterminds behind Avengers: Endgame.

Luke Clark, Reporter/Editor
Last year, Avengers: Infinity War hit theaters and wiped the floor with all other movies that year. I believe it has met its match. Avengers: Endgame comes to theaters on April 26 and people everywhere are getting excited. The movie has beaten the record for most presale tickets sold. It beat Star Wars: The Force Awakens and its prequel Avengers: Infinity War. In addition, it BROKE the INTERNET. Yes, you heard that right. So many people wanted presale tickets that two of the biggest sellers, atom and Fandango, crashed with so many orders. Stay tuned for more information, theories, thoughts, and predictions for Avengers: Endgame on this weeks episode of FilmReal.
Delete Image
Align Left
Align Center
Align Right
Align Left
Align Center
Delete Heading