It’s Not Too Late!

Why Harry Kane must leave! 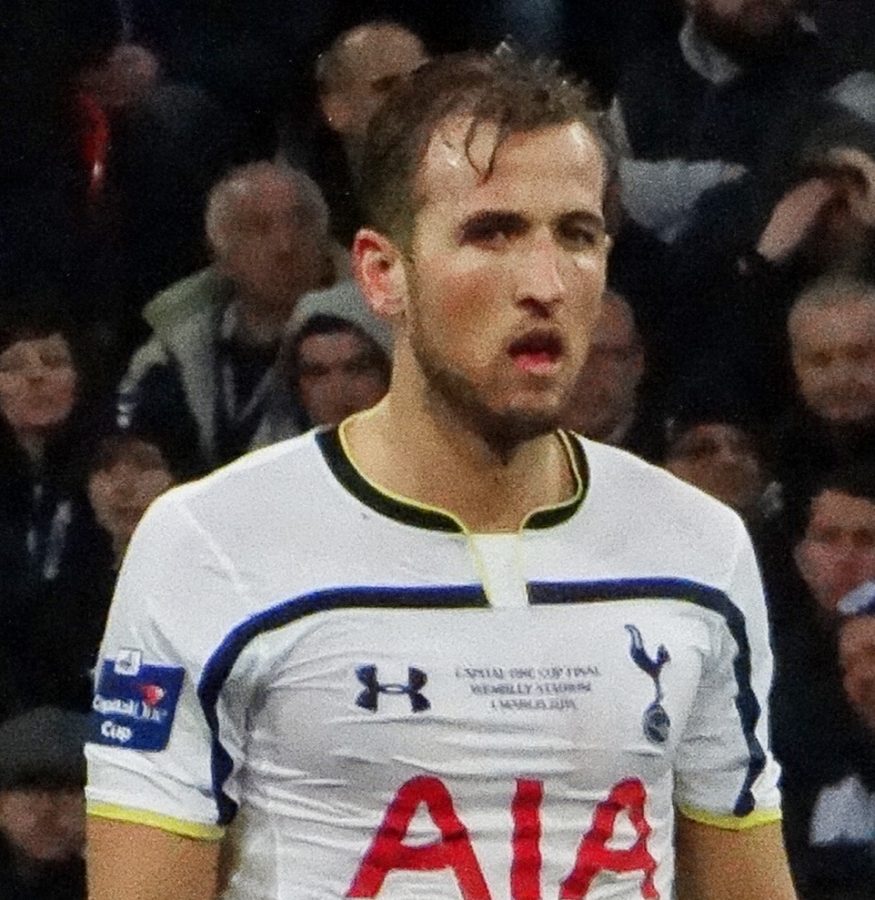 Harry Kane is perhaps one of the most disrespected soccer players of our generation. The source of this disrespect at first seems like valid criticism–until you look a bit deeper into what Harry Kane has achieved over his career.

The first thing that comes to mind is the silverware, or lack thereof. Unfortunately, the England captain has yet to win a trophy for Spurs, and although this is a disappointment, his career has been anything but.

First and foremost, Kane is leading the premier league in assists and goals currently, and the only player to do so in the history of the Premier league. However impressive this feat is, this barely scratches the surface of what Kane has done. He currently leads the “prem” in chances created, and has the second most goal contributions in Europe. He also has the second most goal involvements in the past decade of premier league play, despite not being in the top 50 for appearances.

Kane’s longest ever goal drought is just 3 games and he’s the only player in premier league history to score against every opponent he’s faced. He’s the all-time leading goal-scorer in the north London derby, despite not being in the top 100 for appearances in the fixture. The only player who’s outscored Messi or Ronaldo in a calendar year from 2008-2018, he’s also the second fastest player to reach 20 champions league goals, doing it in just 24 games.

Kane has the highest goal per game ratio in the history of the premier league  and the second best goal per game ratio against the “big 6” of all time. With the most prolific goal-scoring season ever consisting of 29 goals and 7 assists in only 30 games, he is also the only player to win the golden boot with only 3o appearances. He’s had more goals from outside the box than any other striker since 2000, and on top of that, he’s been involved in 51% of Spurs goals since he’s arrived at White Heart Lane. Only Messi has been involved in more goals for their team.

Despite all of these accomplishments, Kane’s career is seen by most as a failure. At the end of the day, what matters most is Trophies.

Looking back at other strikers in the Premier League, you see players like Drogba, who honestly hasn’t come anywhere near Kane as a goal-scorer, but is still regarded as a legend and held in higher respect than Kane. This is due to his numerous trophies, including a Champions League title. The problem with Kane’s career is that he just hasn’t won anything. Yes, he’s won a World Cup Golden boot, as well as two premier league golden boots, but these are not the accolades of a champion. Kane has to win a League title, and probably a Champions League to receive the respect he truly deserves. But unfortunately, Kane has to leave to get these.

He said it himself in the Amazon “All or Nothing” documentary about Tottenham, that he “wants to be on that level with Messi and Ronaldo.” Clearly he has the talent to be on that level. But we’ll never know if he stays at this “rebuilding” Spurs team.

To a Tottenham fan, this is heartbreaking. Unfortunately trophies are a team achievement, and no matter how brilliantly Kane performs, he just doesn’t have the team around him. I often describe Tottenham as a “Burnley with Kane” to my friends, and although it is meant sarcastically, there is absolutely some truth to that comparison. If the “Kane has been involved in 51% of spurs goals” stat didn’t lead you to this conclusion, I’ll make it clear; Harry Kane is our entire offense. He has singlehandedly been our playmaker and goal-scorer for years, and without him I don’t think we would’ve finished above 8th place. He is without a doubt our most valuable player, and I honestly don’t know what we’d do without him. But the thing is, the sport owes Kane a trophy, so unfortunately, we must kiss our captain goodbye.