This Years NFL Draft will be loaded with talent and will bring a lot of excitement to the NFL next season. 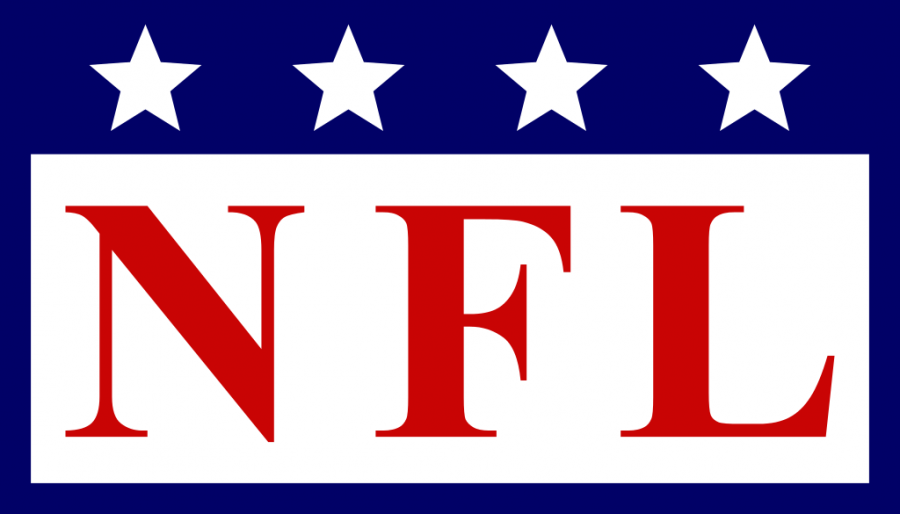 This will be the NFL's 85th draft after starting the drafts in 1936, excited to see it continue.

This years NFL draft is predicted to be a crazy, action packed draft. With the Jacksonville Jaguars having the first overall pick in draft, it is almost a guarantee that they’ll select Trevor Lawrence. Lawrence is a junior quarterback out of Clemson who’s one of the most talented players the world as seen in the past 10 years. That’s by far the most obvious selection for the draft. The New York Jets have the second overall pick and need a quarterback but there’s a steady drop off from Lawrence to the rest. Zach Wilson and Justin Fields are the two big names that pop out at you when you think of quarterbacks for the Jets. If the Jets are to keep this pick I believe they will go with Zach Wilson out of BYU due to his playmaker ability. Many believe the Jets will trade up this spot to the Carolina Panthers for maximum value in return. This won’t change much at all though because I still believe they will take Zach Wilson. I asked Dane Hanson, Williamsburg resident and lifelong fan, about the second overall pick and he said, “Zach Wilson is the best move for either the Jets or Panthers. I believe the Jets will keep the pick though because of their struggles at QB.”

Penei Sewell is an offensive tackle out of Oregon and is projected to be grabbed third overall by the Miami Dolphins. Now there are many people who don’t believe this, like Lafayette High School student Bryce Copeland. He said, “DeVonta Smith is their best pick and that’s because Tua needs someone to always look to in the passing game, Smith is a beast.” Sewell would be a perfect guy to get for the Dolphins though in my overall opinion for that Tua Tagovalia has more protection this season. He is also a guy they can move around, he can play both tackles which makes him very easy to work into their system.

There are a few who think the Dolphins will pick up Ja’Marr Chase, a wide receiver from LSU, to strengthen their receiving core. I believe Sewell will be taken still but you will see Chase selected not too far down the road. Having the fourth overall pick, the Atlanta Falcons still have a lot on the board. Quarterback Matt Ryan who will go down as arguably the best quarterback in Falcons history, is starting to slow down. Everyone knows and sees it and with Justin Fields from Ohio State still on the draft board, I think its the perfect pick. He proved himself to be a very good quarterback at the collegiate level but some think its a risk due to past Ohio State QB’s of his build. Personally, I think he will do well and be a very productive guy for the Falcons offense. The Cincinnati Bengals have the fifth overall pick and I feel its almost guaranteed they will take Kyle Pitts. Pitts is a tight end of the Florida and has big frame but can move like a receiver. A true weapon that Joe Burrow would love to have as he threw to his tight ends a lot in his national championship run in 2019 at LSU.

After a very rough 2020 season, the Philadelphia Eagles have the 6th overall pick. With a very weak receiving core, I truly believe they should go with the Heisman winner DeVonta Smith. After an amazing career at Alabama Smith has entered this years draft very high up on almost every teams board. His athletic ability will allow the eagles to utilize him anywhere they need. Jalen Hurts who is the new starting QB for the Eagles also played at Alabama and it would be great to see those together. New Detroit Lions quarterback Jared Goff will have a great receiving core if they pick up Ja’Marr Chase with the seventh overall pick. Chase is a receiver from LSU and has a big physical build. He was apart of their national championship run just 2 years ago and many teams are excited to try and pick him up. His play making ability will shine on the NFL stage and he’s ready for that spotlight. The Carolina Panthers have the eighth overall pick and we all know they need a quarterback. Trey Lance from North Dakota State is a high risk but high reward type of player. An amazing college football player but not on the stage that many power five quarterbacks in the draft were. If the Panthers take him, I think he will impact their offense in great ways.

Offensive players have been a trend so far but the Denver Broncos will most definitely change that. Having the ninth overall pick its pretty obvious that they should select Micah Parsons, a linebacker from Penn State. The Broncos have been needing a stud linebacker for a few years now and in Parsons, he’ll be just that. To finish up my top 10 picks in this years NFL draft, the Dallas Cowboys have the 10th overall pick. This is a toss up pick and what I mean by that is there’s many things the Cowboys need. With veteran Tyron Smith not being in his prime anymore, they need a big offensive lineman to protect Dak Prescott. I think Rashawn Slater from Northwestern is the perfect pick. He is an amazing protector and can play all five positions on the line. If the cowboys can upgrade their line this year for Prescott, they’ll for sure make a playoff run. That raps up my projected top 10 picks in the 2021 NFL Draft. I feel like I’ll be pretty accurate but there will be a lot of picks that move around, can’t wait to see how it all goes down.