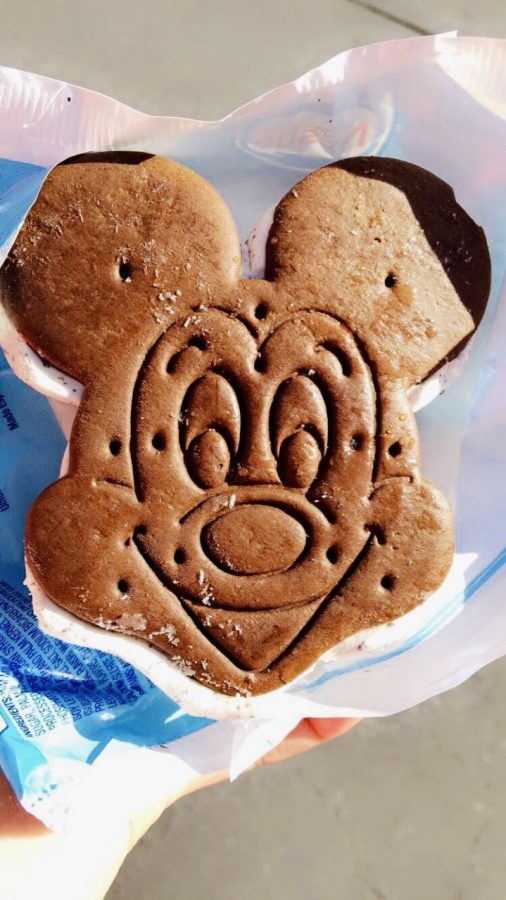 Walt Disney Company is known for many things. It's most popular character and mascot, Mickey Mouse, is one of the world's most recognizable fictional characters and can be seen everywhere throughout the parks.

Every person, no matter how big or small, has dreamed of vacationing to a magical Disney site. Whether it be visiting Cinderella’s castle in Florida, walking through Adventure Land in California, or tanning on one of their cruises, Disney has something to offer for everyone. According to Disney News, the total number of Disney park visitors globally in 2019 was 155.991 million and 157 million in 2018. Disney employees went into 2020 with hopes of increasing these numbers for the upcoming year, but unfortunately, COVID-19 made an entrance and decided to stay.

When the Coronavirus made its first appearance and showed how dangerous it could be, Disney made the tough decision to close their eleven theme parks and to suspend their four cruise lines. When all parks were closed, the theme park business declared that they were letting go of 28,000 United States employees. This left thousands of workers devastated and in pain. In addition to laying off employees, Disney decided to end its free college education program. Just recently, they announced that they are planning to layoff an additional 4,000 employees since Disney’s quarterly report showed a loss of $4.72 billion. This has been their first quarterly loss in two decades.

Despite COVID-19 getting worse in some areas, the only Disney theme park that is still closed as of right now is Disneyland Paris. The rest of the resorts opened at different times throughout the year. Hong Kong Disneyland reopened on September 25th, Walt Disney World on July 15th, Tokyo Disney on July 1st, and Disneyland in Shanghai on May 11th.  Disneyland Paris has announced that they plan on reopening in February of 2021. There is still no word on when Disney Cruise Lines will resume travel, but they have removed all January and February 2021 sailings from their booking portals online.

There are many safety precautions that Disney is taking for the people who are braving the virus and traveling to the reopened parks. All of the opened parks have made new health and safety guidelines that are considered the new normal in our era. When you enter the park, you must wear a mask and social distance. There has also been an increase of sanitization stations, an introduction to contactless payment, and a reduced capacity in the parks and on attractions.

Along with enforcing these safety precautions, Walt Disney World Resort in Florida has developed a new opening and closing time for its five different parks.  All employees of Disney have been introduced to new training about COVID-19 and have been educated on what they can do to help prevent the spread. Maddie Beck, a yearly traveler to Walt Disney World Resort in Florida, had a few things to say about the park’s new safety precautions. “I believe COVID-19 has impacted Disney greatly, but Disney has worked their hardest to make a safe and enjoyable environment for their guests. My cousins and I will be visiting Disney this July and I am looking forward to it even with the new rules/procedures. I have been going to Disney for years and have always felt safe and this has not changed with COVID-19.”

With everything that’s happening this year, Disney has suffered a tremendous hit. When they decided to close their theme parks, Disney lost $5 billion. Despite them opening the parks back up and getting back on track, they still have a long way to go. In early November, The Washington Post shared Disney’s announcement about the July-September period. The company had lost $700 million in that quarter alone. Even though the numbers aren’t as high as they had hoped for, Disney is maintaining a positive attitude and is hoping that the Coronavirus disappears in 2021 so everything can go back to normal.