Cancellations Due To The Pandemic

While there are many serious problems caused by the virus, there's also the less serious ones such as cancellations of upcoming events and products 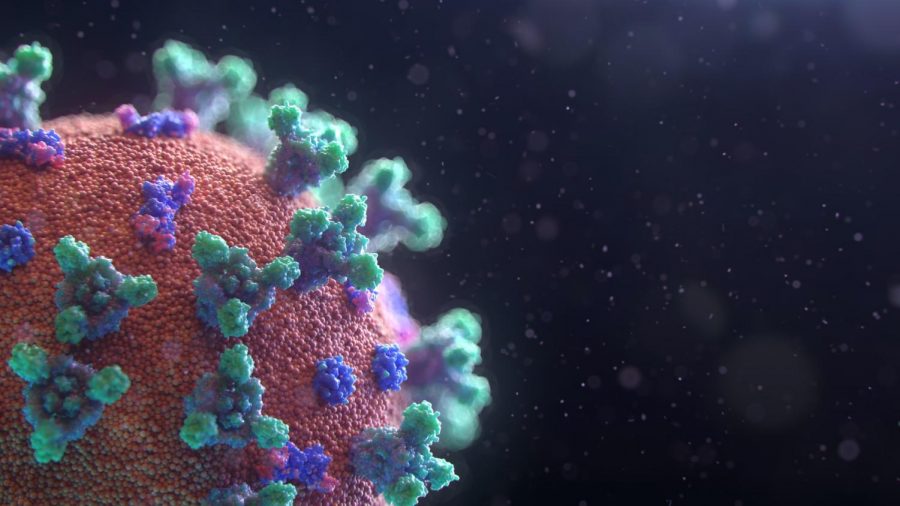 Due to the threat of Coronavirus many upcoming events and productions have been canceled, to reduce the chances of the virus spreading at public events and among production teams. One of the most anticipated event dates that was canceled was the 2020 Tokyo Olympics. Which unfortunately has been moved to July 2021. The popular festival “Burning Man” has also had its traditional meeting canceled. In an attempt to protect the people who attend it, it will now be held online in a virtual setting by its organizers. Another popular event that has been was canceled is the Tony Awards. The ceremony has been rescheduled for a date yet to be announced. There were also several cancellations of movie and video game release dates as the businesses running their production have been temporarily shut down.

The highly anticipated sequel to “The Last of Us“, which is “The Last of Us Part 2″, is among the games that had their former release dates canceled.  The reason for many games not being released on time is because the stores that sell physical copies will not be open to doing so. Some are being released at a later date, like Death Stranding for PC, because their production has been halted.

The development of new consoles such as the PS5 and Xbox Series X has also been halted. Some long-awaited movies have also had their releases pushed back, like “Venom 2: Let There Be Carnage”. Which has kept fans eagerly waiting ever since the first movie’s teaser of the second. Other comic book movies have also had their releases moved, like The Batman and The Flash. Despite their former dates being canceled, none of the events have been permanently canceled.