Lafayette needs to make a change to the self-defense policy. 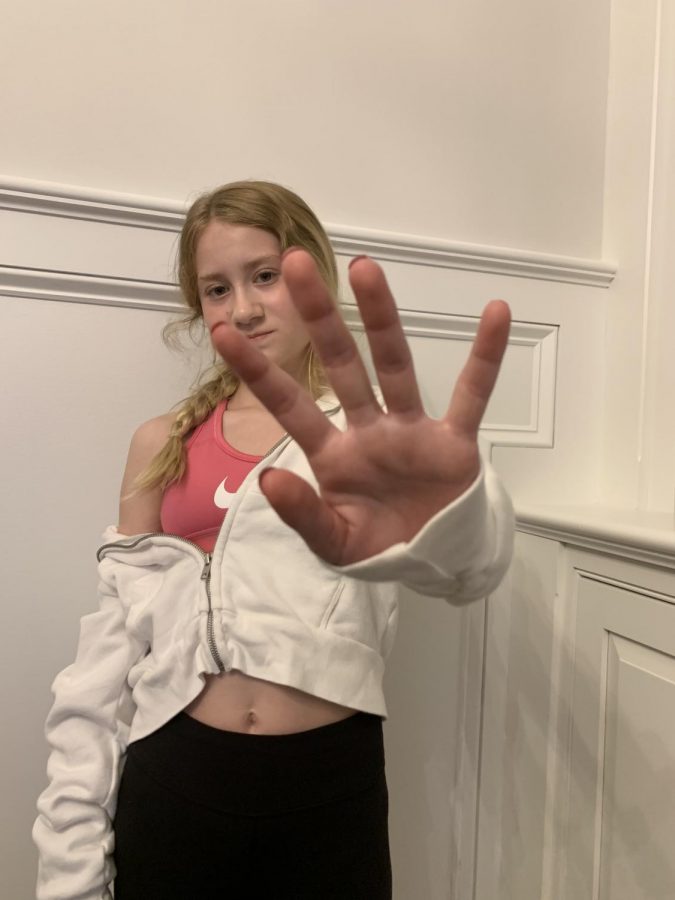 One-in-three high school students partake in fights annually. There are definite punishments when engaging in fights because it “takes two to tango” however, what about when one of the students is attacked? Reasons for fighting include but are not limited to, self-defense, obtaining/maintaining respect, or aggression. Nevertheless, no matter who the aggressor is, the student on the receiving end of the confrontation suffers the repercussions of the other’s poor decisions if they defend themselves. Although Virginia state law and student conduct authorize the use of self-defense under appropriate circumstances, Lafayette High School does not. Using self-defense is punishable by suspension, no matter the circumstances surrounding the conflict. For the protection of all students, Lafayette must establish a self-defense policy.

Under specific circumstances, self-defense is a requirement rather than a convenience. Students should never be subjected to violence by their peers. However, if experiencing violence, students need to know they can defend themselves without fear of punishment. Although fights can be initiated by both parties, there is always a circumstance where there are a perpetrator and a victim. For these particular situations, we need rules, regulations, and policies to protect students from consequences when they have done nothing wrong. It is unjust to punish someone for putting their safety first. Sometimes shielding yourself is not enough to fend off an attacker and to stay safe. Fighting is unideal but is an alternative until a teacher can step into to resolve the situation.

Ashley Williams recognizes that having the ability to use self-defense is in student’s best interest. “If kids fear the consequences of fighting, the victim will continually take the blows and not stand up for themselves. Giving students the freedom to self-defend makes the attacker less likely to throw the first punch because the other person can strike back.” Recognizing that the defender is permitted to protect themselves will create fear in those considering violence. In an Instagram poll, 13 out of 13 high school students voted that students need the right to self-defense. “Self-defense needs to be sanctioned. It is unethical to punish students if they were not the ones to initiate violence. In many circumstances, it is instinctual to defend yourself.”, Brooke Potter states. Since a punishment for self-defense is suspension, it can affect where and if students go to college. Since it is on your permanent record, universities and colleges can see that you have been suspended. It is detrimental to many student’s abilities to go to their college of choice because colleges do not like to see “suspension for fighting” in a student’s records.
Before the Lafayette school board can implement any policies revolving self-defense, there must be rules to prevent mispractices. For instance, instigated fights should not go without punishment. Both parties deserve consequences because the fight was initiated by all participants. Unnecessary bodily harm by the defendant also needs to be unpermitted. There is a fine line between self-defense and unnecessary aggression. Lafayette needs to consider this because there is a point where self-protection becomes unethical and turns into something ill-disposed.

On the other hand, self-defense needs to be sanctioned in cases of bullying. By not defending themselves, the victim may be enabling the bully to continue their hurtful behavior. Violence should never be encouraged in situations like these, but rather taken with consideration. What was the intent behind the defense? Was it with malicious intent or to protect oneself? By punishing self-defense, we are silencing victims and making them more afraid than before. No student should have to go to school fearful of bullying, much alone the repercussions of standing up for themselves.
Each case of fighting must be examined by the school board and voted upon based on circumstantial evidence. In every story, there are always two sides. It is up to the adult’s discretion to decide who is in the right and the wrong and appropriate consequences. Not only this, but it is also up to the adult’s determination to see the motives behind actions, and that situations are not always how they are painted out to be. An update to our Lafayette student code of conduct needs to be made, and it begins by looking at situations from every angle and putting the victim first.