Rest in peace Kobe Bryant with your daughter, Gigi. 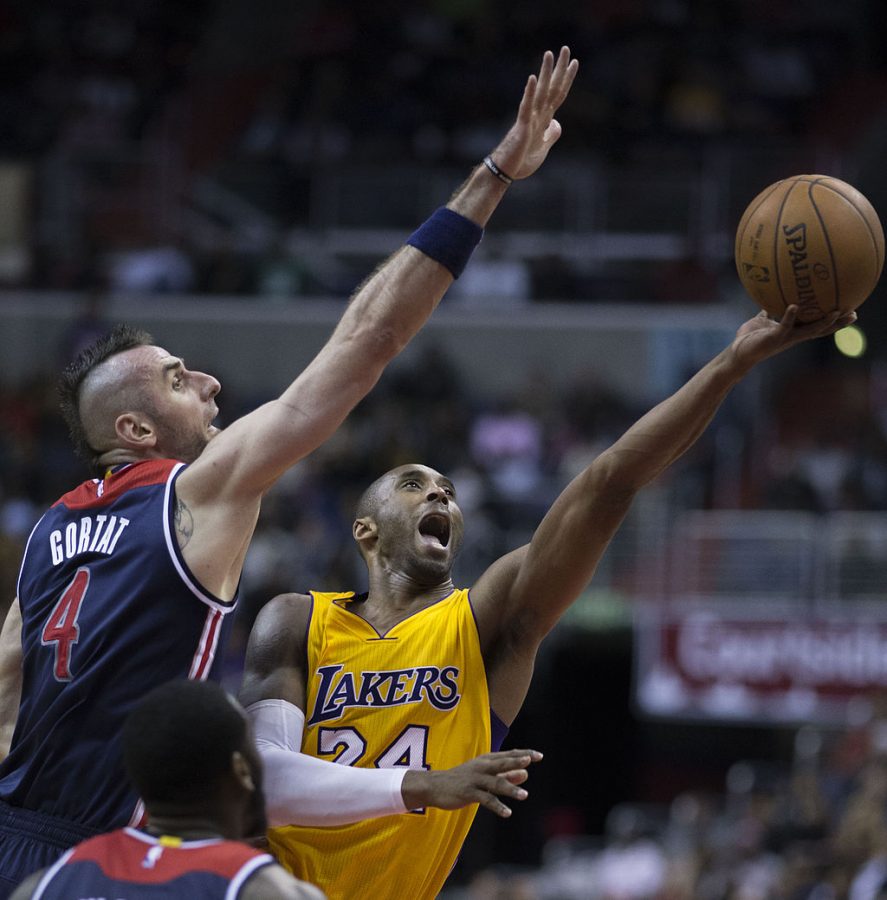 A deep sorrow has befallen America, a tragic way to commence a new year. On January 26, 2020, 41-year-old basketball champ Kobe Bryant was killed in a helicopter crash. Accompanying him was his 13-year-old daughter, Gianna “Gigi” and seven others. 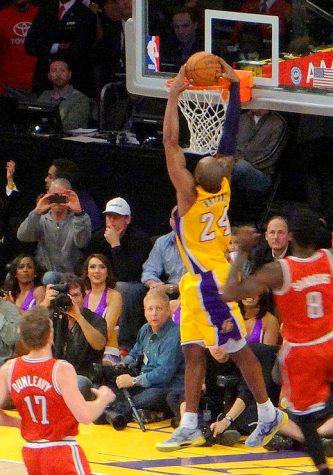 Kobe Bryant dunking against the Milwaukee Bucks at the Staples Center.

He was on his way from Orange County to Thousands Oaks, California so he could watch his daughter’s tournament at Mamba Sports Academy. They were on board the Sikorsky S-76 helicopter with an experienced pilot, which has many people baffled as to why the helicopter crashed. An investigation is still going on, and the authorities predict that it will continue for months.

Bryant’s full name is Kobe Bean Bryant. His unusual middle name was for his father’s nickname as a basketball player. He was born on August 23, 1979, in Philadelphia, Pennsylvania. The son of former NBA player Joe “Jellybean” Bryant, Bryant had NBA blood in his veins. Bryant is survived by two athletic older sisters, Shaya and Sharia, and his mother Pam Bryant. The family grew up in Italy after his father ended his NBA career in 1984. They settled there so that elder Bryant could play in the Italian League. 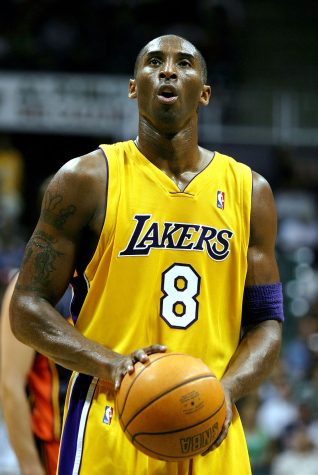 Kobe Bryant is beloved by his fans.

In 1991, the family moved back to Philadelphia where he went to school at Lower Merion High School. This is where Kobe Bryant’s talent started to show. He played for the basketball team and lead it to state championships four years in a row. His aspiration to be like his father originally leads him to work with the 76ers. Rather than going to college with his good grades, Bryant went straight to the NBA after high school. He was selected by the Charlotte Hornets with the 13th overall pick in 1996. Then he was traded to the Los Angeles Lakers and stayed with them for the remainder of his basketball career. By the time Bryant was 23, he had helped win the Lakers three consecutive NBA championships. During his early years with the Lakers, Bryant married the 19-year-old Vanessa Lanie in April 2001. Where they became parents of four daughters: Natalia Diamante (born 2003), Gianna Maria-Onore (born 2006. Died 2020), Bianka (born 2016), and Capri (born 2019).

Kobe Bryant was a star by his second season with the Lakers; he was even selected for the 1998 All-Star Game, making him the youngest All-Star born in the history of NBA, being only 19 years old at the time. In 2006, he scored 81 against Toronto Raptors making the second-highest single mark game in NBA history. In 2008, Bryant was voted the Most Valuable Player and carried his team to the NBA Finals. Unfortunately, they lost to the Boston Celtics. However, the team did redeem themselves in 2009 at NBA finals, where the Lakers beat the Orlando Magic, winning the championship. Bryant later played on both 2008 and 2012 U.S Olympic teams, winning continuous gold medals with teammates Kevin Durant, LeBron James, Carmelo Anthony, and many more top players. 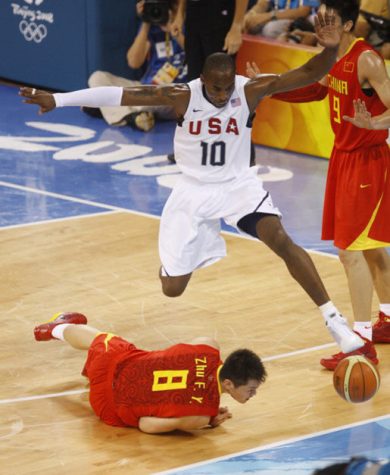 In 2013 Kobe tore his Achilles tendon bringing his basketball career to a standstill. He worked vigorously to get back into the game but fractured his knee six games into his 2013-2014 season-ending his basketball career for good. Though Bryant did try to make a comeback for the 2015-2016 NBA Season, he struggled nearly as much as his new Lakers teammates. It was time to retire and in November 2015 that is precisely what he did, announcing that it was his last season. His final game was on April 13, 2016, at the Staples Center in Los Angeles, California, where he scored 60 points against the Utah Jazz.

Before his retirement, he wrote a poem to the Lakers on The Player’s Tribune website, titled “Dear Basketball.” which won the hearts of Disney animator Glen Keane and composer John Williams. They produced a five-minute and 20-second film, which was debuted at the 2017 Tribeca Film Festival. 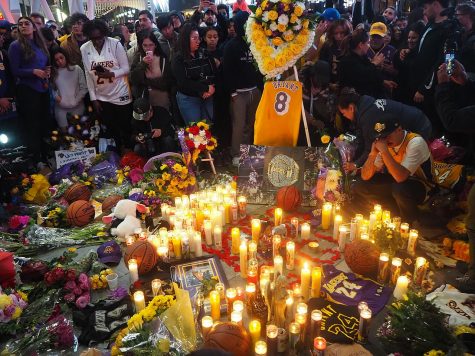 Kobe Bryant memorial with all his loyal fans the Staples Center on Jan. 26, 2020

The public’s reaction  to his death is tremendous. Many people are still in shock about what happened. An old friend of his, Klay Thompson is demanding answers on how something like that tragically happens. Though he knows it won’t bring Kobe back, it will bring his friends and family a sense of peace in mind. The Lakers made no public statement before Bryant’s wife, Vanessa did. However, outside Staples Center the area has been filled with Kobe color since Sunday. It is open for the fans to mourn until 2 a.m. every night, then reopens at 6 a.m. each morning. Then in some of the basketball games, there have been chants for Kobe and Gigi and solemn candlelight.  A shrine was even set up at the Mamba Sports Academy in Ventura Country for everyone that died, not just Kobe. Truly the public is taking the Kobe lost very hard. Even the Super Bowl paid tribute Kobe and the others. Before the game even began the whole stadium had a moment of silence for Kobe, Gigi and the others in the crash.  “Didn’t have to die the way he did.” Ke’Ron, Lafayette Junior, said of the sports hero.