Could this be the start of yet another war in the Middle East? 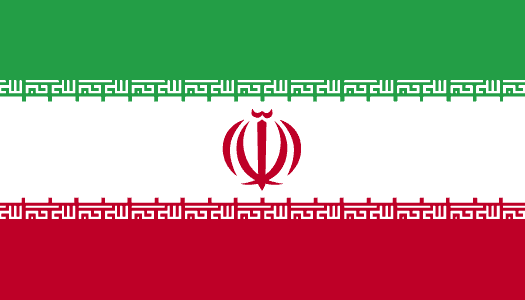 Just what is happening right now in Iran, and should we be concerned? 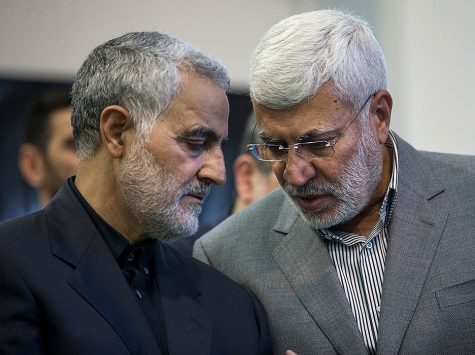 Qasem Soleimani (left) and Abu Mahdi al-Muhandes were both prominent Iranian leaders killed in the recent drone strike in Baghdad.

The United States has had a rocky relationship with Iran for over 40 years now, but it seems as if the day is quickly approaching wherein the two nations will take up arms and drag each other into war.

Just a few weeks ago, on the morning of January 3rd, the United States launched a drone strike near the Baghdad International Airport, killing Iranian Major General Qasem Soleimani as well as 9 others, including Abu Mahdi al-Muhandis, commander of one of Iran’s many acting militias.  They were visiting Iraq to meet with Prime Minister Adil Abdul-Mahdi about a response to a diplomatic message sent to Saudi-Arabia.  Qasem Soleimani was considered the second most powerful man in all of Iran, commander of the Iranian equivalent to the CIA, the Quds Force, as well as the second-in-command to Supreme Leader of Iran, Ayatollah Ali Khamenei. Despite being deemed a terrorist organization by several countries around the world, the U.S. included, Soleimani was highly cherished as a public figure and savior of Iran from the destructive policies of Saddam Hussein and was credited with having brought Iran back to make it the nation it is today. 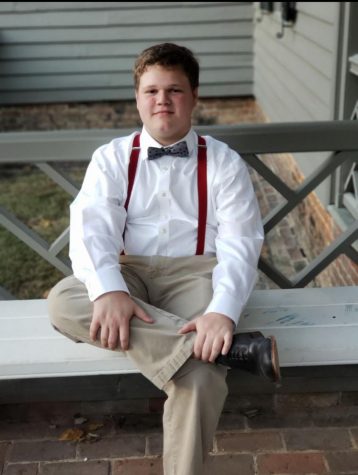 Parker Sikes recognizes the positives of getting rid of Soleimani, but worries deeply about what’s to come.

Lafayette junior, Parker Sikes, voices a mixed opinion of the drone strike, stating that he feels it “…was a good and a bad thing. I think it was good because he{Soleimani} was helping the government be corrupt- yes, he was liberating the people, but he wasn’t doing anything to actually help them. That said,  I also think it was pretty bad because now our already not-great relations with the Iranian people are now just completely destroyed; we have no good standings, no ties, and the problem is we get most of our oil from there, meaning our gas prices are, sooner or later, going to go up and it’s just not going to end well. I don’t think it will end in a war, but it could end in something like a lot of bombs, which cause a lot of damage to unnecessary bystanders and people.” 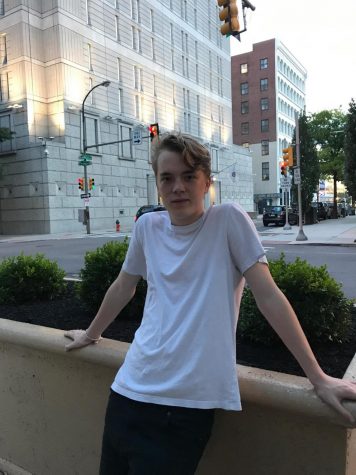 Garrett NeenanNick Paxton-Turner is ready to abandon the U.S. at a moment’s notice should the country go to war. He’s ready to see the world.

The threat of war is a very real possibility, to the point where many Americans, such as Lafayette High School Senior Nick Paxton-Turner, have made it abundantly clear that “Should the U.S. start a war with Iran, I’m moving out of the country. That would just be the last straw.”

Several Iranian government officials pledged retribution against the US directly after the assassination of the Major General, and they were soon to deliver: on January 8th Iran’s military launched a ground-to-ground missile strike against the Al Asad Airbase in Iraq, taking out several buildings and a few vehicles.  No casualties were reported in the attack. The U.S. has moved 3,500 troops from the 82nd Airborne Division into the area in response to the increased threat levels posed by Iranian forces.

President Trump has warned Iran that any retaliatory action would be met with overwhelming resistance, including the destruction of 52 targets throughout Iran, several of which are cultural sites that would be illegal to attack under international law. Of course, launching a drone strike on a foreign diplomat during their trip to another country without the express permission of the host country, (in this case, Iraq) is also illegal under international law, so perhaps that isn’t necessarily sufficient deterrence for the President.

Iraq recently passed a motion in their Parliament to expel U.S. troops after all these years of occupation, something the US currently doesn’t seem too keen on complying with, given all of our military investments into the country and its useful strategic positioning in the region. 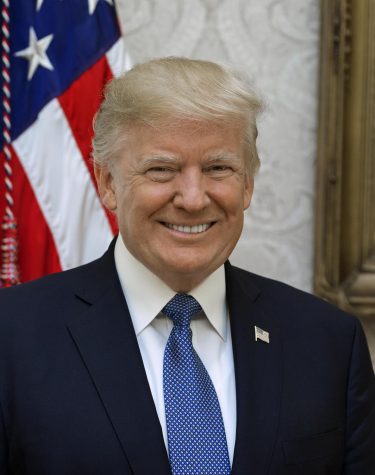 U.S. President Donald Trump is under heavy fire for his decision to bring America once again to the cusp of war.

Public opinion about a possible war with Iran is generally consistent all the way around: almost nobody wants one. We just got ourselves out of the Middle East and most people aren’t eager to go back anytime soon. A lot of public dissent towards a war has made its way back to the President, uniting the people of the country against a common foe: our own President. Trump himself wanted to kill the Major General to avoid appearing weak in the middle of the Persian Gulf Crisis, which is still ongoing, as well as after the recent drone downing by Iran; and this isn’t the first time there have been talks of assassinating Soleimani. Both Barack Obama and George W. Bush had been presented the option, but chose not to out of fear of a war breaking out. 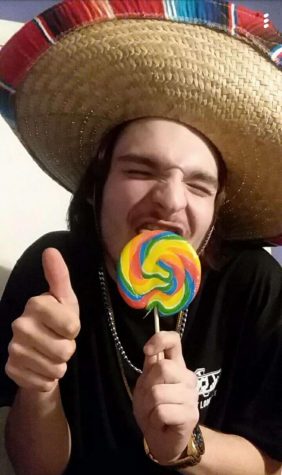 Blake lives life to the fullest, or tries to anyways, and still hopes he can participate in a Virginian civil war.

Soleimani himself knew full well that he could be taken out, publicly taunting U.S. soldiers and always staying out in the open, easy to find. The Quds Force Commander was a genuine threat that had to be dealt with one way or another, but when the already-impeached President Trump chose to do so in the last year of his term it generated few favorable opinions of him, even within his own party, much to the dismay of local Williamsburg Burger King Employee Blake, who was “really hoping for a civil war in Virginia to break out instead.”

Naturally, along with all the discourse on a war with Iran, come memes to accompany and distract the younger generation as they face this new, existential threat.  Many specifically relate to the selective service, or draft, and how the Zoomer and Millenial generations are simultaneously unfit to be drafted and enthusiastic to join their friends on the battlefield! 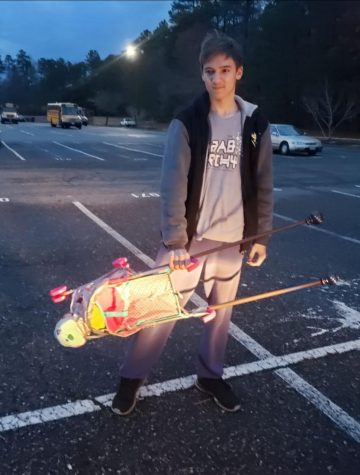 Jacob Rhodes is moving on with his life and would like the rest of the country to do the same.

Regardless of everyone’s stance on the war itself, most agree with now-graduated Lafayette Student Jacob Rhodes about the theoretical war. “Iran poked a bear with a stick. This bear may be drunk, filed for divorce, and suffering from several disabilities, but it is still a bear and will never lose a fight against the squirrel that is Iran. Our country is potentially at its worst right now due to the actions of our already impeached President, but our army is strong enough to not have to worry about losing any war with Iran. Of course, the only war we’re likely going to get is that 48-hour flame war on Twitter.”