Kylie Jenner is taking the world by storm as an influencer and role model for young people. 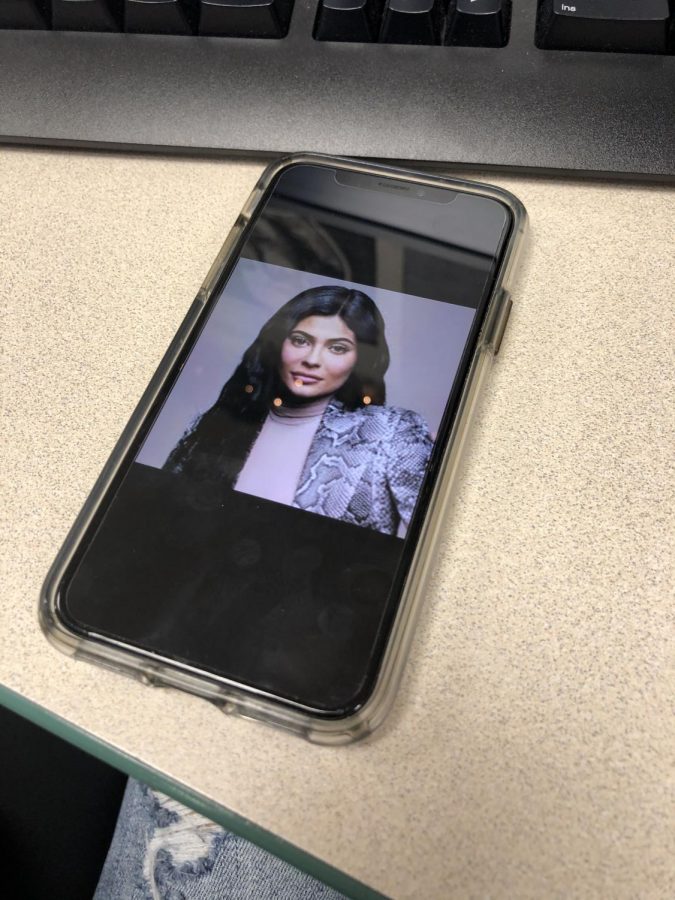 Kylie Jenner is the CEO of Kylie Cosmetics and is a wonderful mother to Stormi Webster, billionaire, amazing daughter.

Kylie Jenner dressed to attend the Kardashian/Jenner Christmas party. Kylie is wearing a beautiful shade of green and her daughter Stormi is wearing a dress the same color.

Kylie Jenner is a billionaire and the CEO of Kylie Cosmetics. Kylie is the youngest member of the Kardashian/Jenner family. Kylie Kristen Jenner was born in Los Angeles, California. She starred in “Keeping Up Eith the Kardashians” since 2007. Kylie has a daughter named Stormi Webster with her husband Travis Scott. Travis Scott and Kylie still spend time together so Stormi can have both of her parents in her life. Travis Scott also attends many Kardashian/Jenner parties. 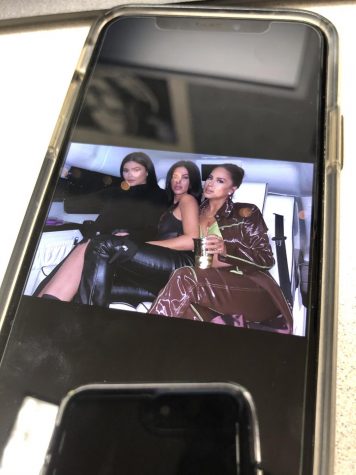 Kylie Jenner, Victoria Villorroel, and Yris Palmer go out to have a girl night. Victoria and Kylie are still very close friends even though Victoria quit working for her to follow her dream to become an influencer.

Kylie herself has become what everyone loves to talk about. She is a role model to most. Lafayette High School student Mia Ansorge said, “Kylie is my role model. Kylie is only 22 years old and is already a billionaire and she got there by doing what she loves most and that is makeup. Kylie is also a wonderful mother. she is great with Stormi, she is always posting pictures or her and Stormi twinning outfits. Kylie also always reminds Stormi that she has to be grateful that her mother is able to support her with a big home and that many people in the world are going through hard times.”

Another student, who wishes to remain anonymous, said, “Kylie is a billionaire and she dresses and lives the life of a billionaire. Kylie has many cars and a huge house but Kylie also gives back to the world. She has a food truck that goes around California and gives food to the homeless. She also recently donated $1 million to Australia for help relief. 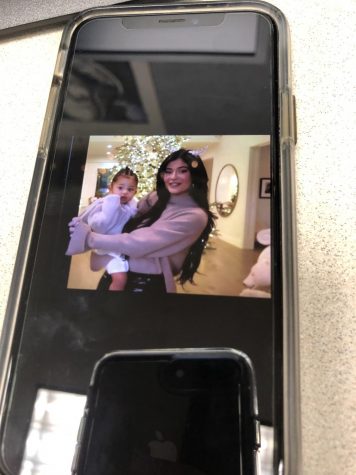 Kylie makes a YouTube video of her and her daughter, Stormi showing their Christmas Decorations. Kylie is a amazing mother to Stormi. They also make Christmas cookies.

Kylie has recently posted photos of herself wrapped in a huge pink rope and wearing sexy lingerie. Many fans have taken to Instagram to tell her how she is beautiful and hot in the photos. Many fans tagged Travis Scott, her baby daddy, to make sure that if he hasn’t seen it, he will. Kylie and Kendall are reportedly being sued for their underwear designs. The Klauber Brother company has filed a lawsuit at Kendall and Kylie. Klauber says they made very specific designs that even have copyrights on them. Klauber is suing to get all of the profits they got from the designs using the lace. It is said that Kylie Jenner appeared to be working on a museum dedicated to herself. According to reports, Kylie’s holdings company recently filed two interesting trademarks with the U.S. Patent and Trademark Office.