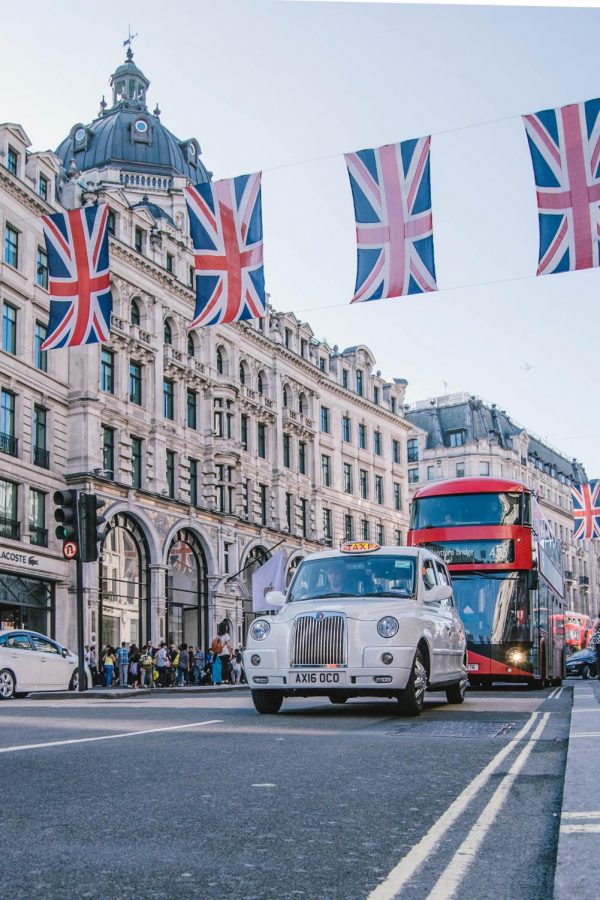 Photo by Sabrina Mazzeo on Unsplash

Meghan Markle is the first American to marry in to the British royal family since Wallis Simpson, who Edward VIII abdicated the throne to marry in 1936 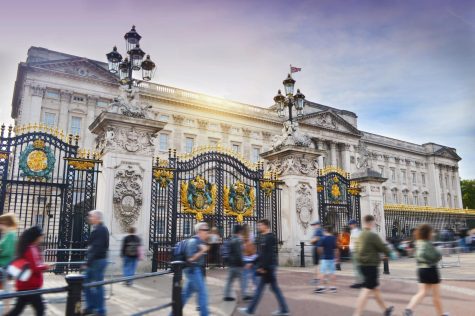 Harry and Meghan were the first royals to invite an American speaker to a royal wedding.

On January 8th, just one week into the new year, an announcement was made that is continuing to cause discussion at Buckingham Palace. Prince Harry and Meghan Markle, the Duke and Duchess of Sussex, announced that they will be stepping back from their positions as “senior royals” and the couple stated that that they will be working to become financially independent. They will now be splitting their time between Canada and the U.K and there are still lots of questions circulating about where the couple’s income will come from and who will pay for their security. 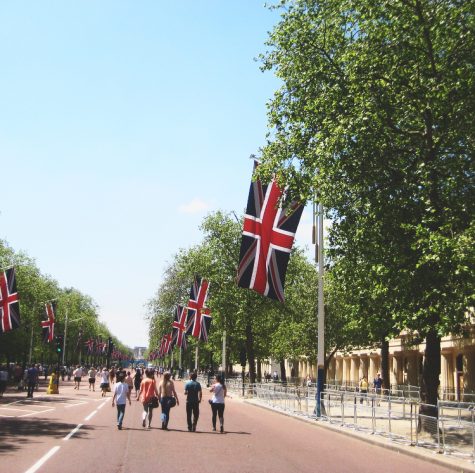 This isn’t the first time the couple has spent time away in Canada, They took a six week vacation over the holidays to a lakeside home.

This past Saturday, after a week of meetings with the royal family, Queen Elizabeth announced that they will no longer use their “royal highness” titles and will no longer receive public money. The couple will also repay 3 million dollars of public funds that was used to remodel Frogmore Cottage which will continue to be their family residence in the U.K. They will continue to pay rent and operating costs of the estate.

According to NBC News The Queen has said, “Harry, Meghan and Archie will always be much loved members of my family. I recognize the challenges they have experienced as a result of intense scrutiny over the last two years and support their wish for a more independent life.” In the same article the couple says “This geographic balance will enable us to raise our son with an appreciation for the royal tradition into which he was born, while also providing our family with the space to focus on the next chapter, including the launch of our new charitable entity.” 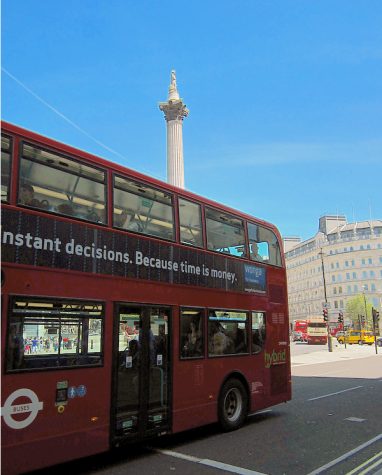 Queen Elizabeth II was crowned in 1953.

The couple have spoken out about their struggles with the British media and Prince Harry and Meghan have both filed individual lawsuits against British tabloids which include the The Mail, The Sun, and The Daily Mirror. After the couple’s tour of South Africa, Prince Harry accused the tabloids of subjecting his wife to the same cruel treatment his mother, Princess Diana, endured. The double standard in the British media is not hard to see in a recent BuzzFeed article about Kate Middleton and Meghan Markle.

Sam Herndon, a Sophomore at Lafayette, commented,”I knew when she was first becoming talked about during this whole situation you could tell she didn’t really want to be part of it so it was bound to happen. I think it’s kind of stupid that people are so mixed up in the royal families business in the first place the media keeps taking little things and blowing out of proportion.” 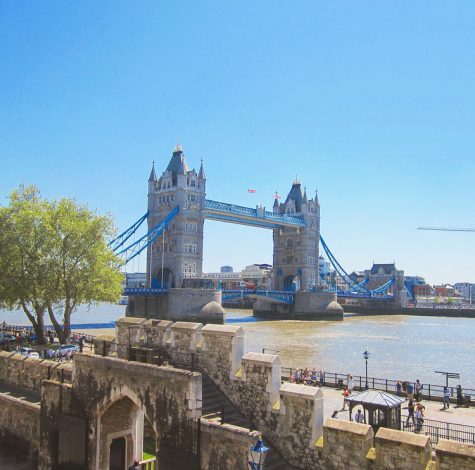 Prince Harry and Meghan Markle were married on May 19th 2018.

Dina Smith, a Williamsburg resident and amateur royal watcher, said, “I’ve watched their courtship from the beginning and it’s always exciting when people marry for love and theirs was definitely a whirlwind romance and of course you hope for a happy fairy tale ending. Kate came from a more traditional background, so I think the British public had an easier time embracing her. I think she (Meghan) is scrutinized more because she has shook up what it means to be traditionally royal. I’m not sure if this plan will work since in the week or two they’ve announced they’re leaving they’ve been photographed much more since moving to Canada and they are moving to a country with less protection against the media.”