The race to the Super Bowl has begun! 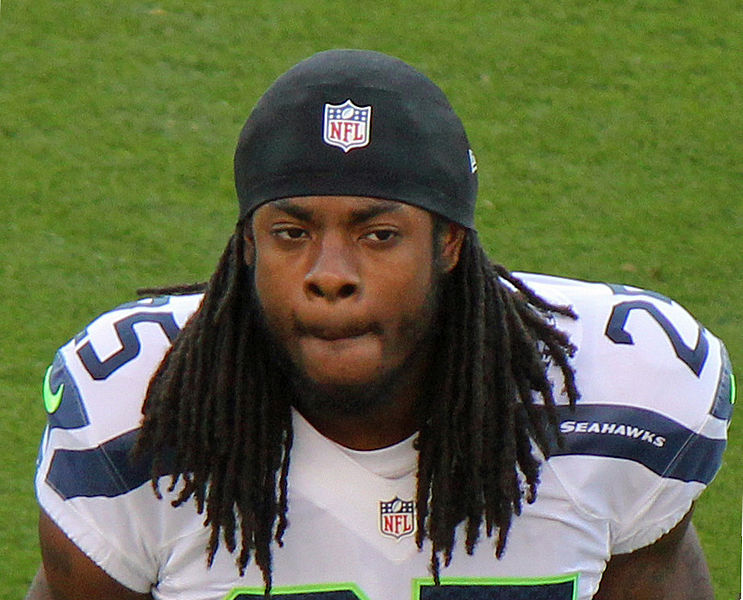 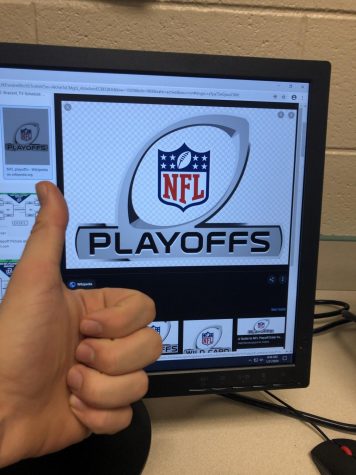 NFL playoffs continue to be the best playoffs in the major leagues.

This years NFL playoffs so far have been some of the weirdest to date. The NFL’s most storied dynasty getting knocked off in the first round by the Titans! Kirk Cousins winning his first ever prime time game, as a Redskins fan I’ve never been more pissed to see someone win a big game. The talk of the season has been about Lamar Jackson and the plays e can make, the spin moves, the juke moves, and the tight passes. He is the likely NFL MVP and led the Ravens to the #1 seed and locked up a first round bye. That’s why when they lost to the 6 seed Titans it was unbelievable, turnovers killed what was supposed to be the best team in the NFL. Only one thing is for certain now, the 49ers look like a likely Super Bowl champion after a great regular season and a big win over the Vikings. 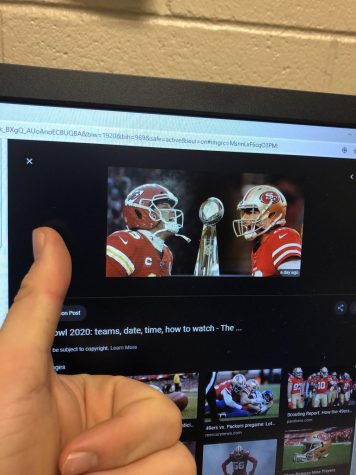 The Lombardi Trophy is awarded to the winner of the Super Bowl.

Patrick Mahomes and the Chiefs are the favorites to beat the upset keen Titans an advance and play the 49ers in the Superbowl. I would be careful with these predictions ads they have taught us nothing is absolute. The story of the Titans is their QB situation, after going 2-4 they benched Heisman winner and first round draft pick Marcus Mariotta and started former dolphins quarterback Ryan Thanehill and have since flourished. The Titans have become one of the biggest underdogs and recent years and thus making them a fan favorite. 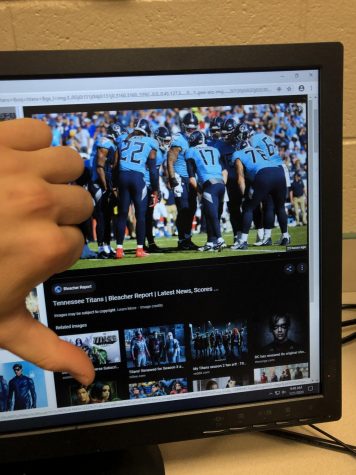 Derrick Henry was shut down for the first time all post-season.

An update is in order as the Chiefs beat up on the Texans pretty good with the Titans coming back late to make it look closer than it was. Patrick Mahomes seems to be one of the first players to break the Madden curse, its believed the player on Madden the video game will have a terrible season the next year. This has rang true for countless other athletes but Patrick Mahomes is about to be playing in the Super Bowl. The 49ers beat up on the Packers themselves, the Packers defense continues their streak of failing to show up in big time games. Leaving their star QB Aaron Rodgers in the cold. Next week the run heavy 49ers will take on the high powered offense of the Chiefs. 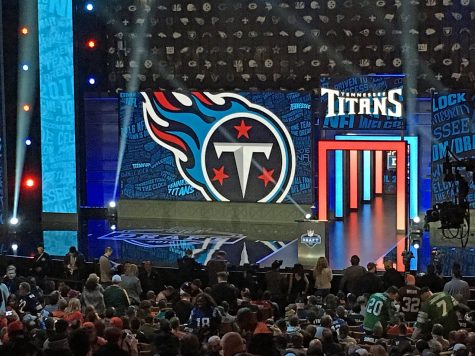 The draft for the Titans has just been a gamble every year.

McLaughlin says “I’m taking the Chiefs as i think Patrick Mahomes is the best QB in the league right now and is going to lead the Chiefs to a super bowl victory”. Strong words from a very simple minded kid, hes not really a huge NFL fan but he sure does love Patrick Mahomes. Drew Ramos says “I’m taking the 49ers because I’m Asian and my whole family lives on the west coast. I’ve grown up watching them and believe this is the team to do it, 49ers are taking it home this season”. Interesting perspectives form both sides of the game, I myself am hoping for a Chiefs win so the madden curse is officially lifted.
Delete Image
Align Left
Align Center
Align Right
Align Left
Align Center
Delete Heading