#WWIII: Reactions All Over the World

Could the United States' attack on Iranian "general", Qassem Soleimani, cause a third World War? 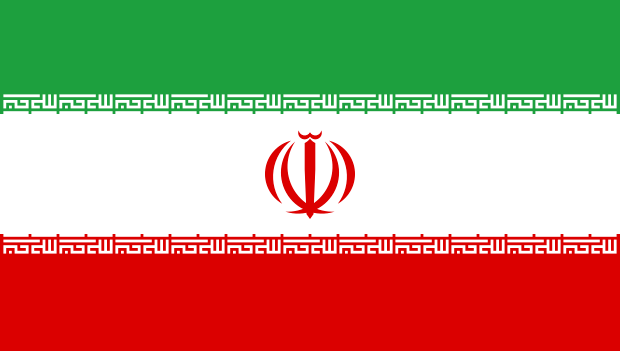 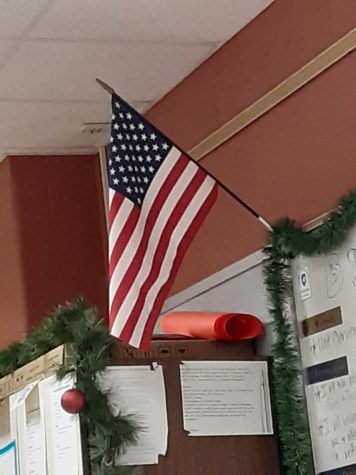 The American flag is the symbol of one of the two countries in this conflict. What everyone is wondering is, “Will this war actually happen?”.

The US and Iran are in a conflict right now, which leaves the rest of the world asking questions. One of those questions is, “Will there be a new world war?”.

With the rumor of a possible draft, the entire population wonders how women will play into this.

The conflict began on Friday, January 3, when Donald Trump, the President of the United States, sent an attack drone to Iran, killing one of their “generals”. The news of the death of Qassem Soleimani, the Iranian “general,” left many people with mixed opinions. All over the world the fear of a new world war spread, while both politicians and citizens spread two positions on the attack. Most people believed that this was a justified attack on an Iranian terrorist, but many others believed that we had planned an unwarranted attack on Iranian general. President Trump that his actions were done to ensure American borders’ security, talking specifically about terrorism. Some political opponents of Trump claim that when the president ordered the attack without any authorization, killing one of the most powerful people in Iran, he compromised the apparent peace between the two countries. Although, Senator Ben Sasse agrees with Trump’s decision, saying that, “He made the brave and right call.” Other senators agree that he avenged all of the American soldiers killed by Iranian forces.

Iran, like most Middle Eastern countries, has a deep history and culture. During recent years, the government became more and more supportive of terrorism, causing a celebration by citizens of Solemani’s death.

Among citizens, there are different opinions. One group agrees with Solemani’s murder, since he was supporting certain terrorist groups and was a threat for the U.S. These people don’t care about the fact that the Trump organization endangered the “peaceful” state by killing the second most powerful person in Iran. They trust their government in defending the borders and the national security.

The other group of  U.S. citizens is scared, because nobody knows what the effects of this action could be. They believe that the President should have consulted the congress, not deciding on his own to attack the country. The hardest point is stating whether Trump’s decision was in the public’s best interest, since he eliminated a dangerous criminal. In doing so though, he also endangered peace worldwide and in our country. 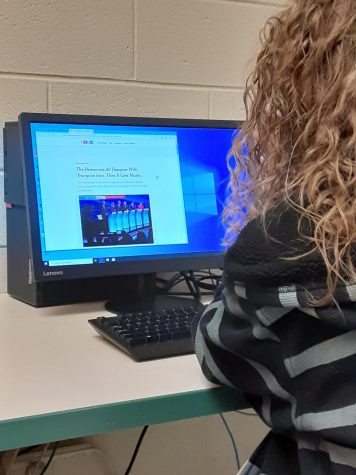 Senior at Lafayette High School, Amelia Engstrom, reads the news about the conflict. Everyone hopes that the two governments will find a peaceful solution.

While all of these questions and concerns are brought up in the United States, other countries also started debating the possibility of a world war. Everyone wants to bring peace to these two countries, knowing that a conflict wouldn’t be favorable for anyone. The Iranian government claims that, “The US bears responsibility for all consequences of its rogue adventurism”. This statement does not ensure the beginning of a world war, but it lays the foundation for an international tension. Almost all people worldwide just want this conflict to die down, since no real damage has occurred yet. 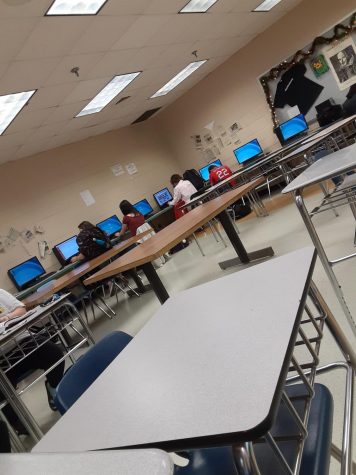 Many teenagers made jokes and memes about the possibility of a third world war.

Certain countries have already begun to take sides, especially the countries near Iran. Countries like Saudi Arabia, Yemen and Israel, immediately agreed with Trump’s decision, while other governments like Iraq, Lebanon and Syria are supporting their close state of Iran.

Iran has lost almost all support from the Middle East, however. Lebanon and even the citizens of Iran held protests, with mass amounts of people calling for a demolition of their unjust governments. Iranian citizens want peace with the United States, and a complete breakdown of their dictatorship. Nearly every western country, including Japan and India, already support the U.S., while eastern countries like Russia and China are more friendly with the Iranian governments.

The President of the U.S., Donald Trump, with his First Lady.

Many people from other foreign countries, besides the U.S. and Iran, have shown different opinions. Two girls from Italy, Sara Zecchini and Claudia Molteni, claim, “Trump was too reckless with his haste decision. Even though Iranian citizens are now celebrating the death of the “general”, the issue is that the Iranian government might attack the soldiers in the Middle East. We know Italians were worried about a world war, but we don’t think that this will turn into a worldwide conflict. Moreover, the world is not ready for a war, since some of the European states are still attempting to fix the damage from past wars. ” 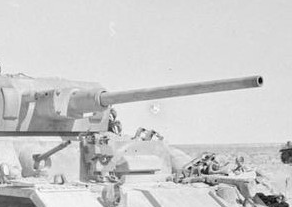 After WWII, many countries were left in ruins, since then they have been rebuilding, but some countries still have not come back completely.

Canadian resident Irene Fasola, says, “I don’t understand why Trump acted in this way. I know he commands the military forces, but his actions were independent from any other part of the American government. In situations that could turn the world into a battleground, other parts of the government and even possibly other governments should be heard.”

Nassim Hartung is an American citizen with Iranian origins. She claims, “I actually think that people don’t care if Solemani is dead. He was a terrible leader, and the people are actually rejoicing over his death. Trump did not make the best decision, but I believe that it ended well for the U.S. and for Iranian citizens. As a lot of people say, the world is not ready for a world war and hopefully it will never be.”