A detailed look at the controversial debate on Kim Kardashians ability to be a mother. 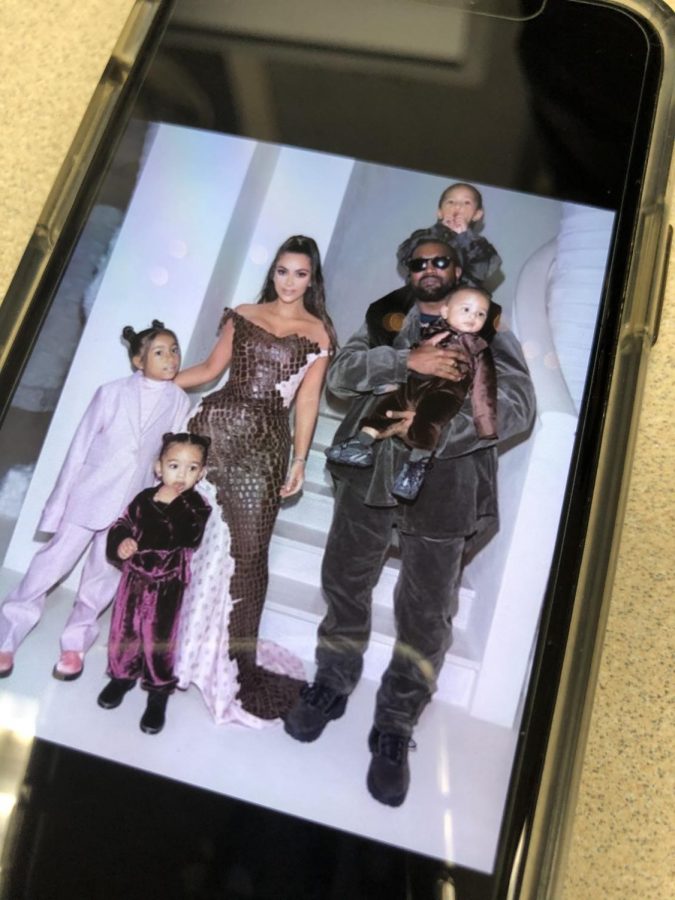 Kim Kardashian-West is a mother of four and a good wife to Kanye West.

On January 7, 2020 Kim Kardashian, a mother of four, posted a picture on Twitter of her wearing her cotton collection clothing line in front of her fridge. It looked like she was reaching for a beige bowl in the empty shelf. The fridge was almost empty and it only had three cartons of milk and the other fridge next to it had only water. Fans were confused because her fridge was empty and many commented questionings how she feeds her four children without food in the fridge. Many fans hated and posts memes about how she has an empty fridge and starves her children. 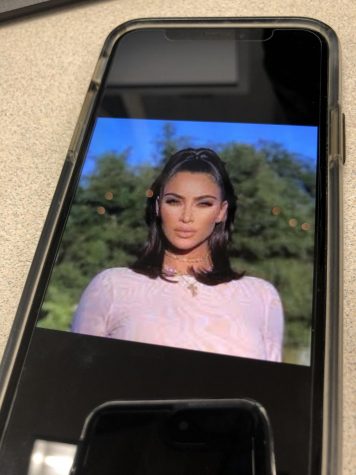 Kim Kardashian is 39 years old and has become very successful in her clothing line and her makeup line.

On Wednesday, Kim posted a video on Instagram of her showing her main fridge where they store all they’re fruits and vegetables. She’s started out by showing us her huge open pantry where she stores her things that go on her frozen yogurts and where she stores the frozen yogurt machine, then she exited and went to her kitchen and entered into her walk-in fridge where she stores all organic foods. Kim said, “Then if you want a little more chaos, with tons of oat milk and almond milk, you have this refrigerator,” then showed us her fridge where she stores more milk and eggs and more. She continues to speak by saying, “Okay? And then our freezer, I didn’t even show you guys our other freezer. There you have it guys.” Many people were shocked to see that Kim has a walk-in fridge.

Kim Kardashian-West is the second oldest sister of the Kardashian/Jenner family. Kim is married to Kanye West and has four children with him. Kim’s four children are North West, Saint West, Chicago West and Psalm West. Kim is a Reality TV star, model, socialite. Kimberly has accomplished many, she stars in Keeping it up with the Kardashians. She is one of the most highly paid reality TV stars. Kim is also managing in many retail and fashion businesses. Kim has also played the role Lisa in, ‘Disaster Movie’ and she also took part in ‘Dancing with the Stars’. Kim is one of the daughters of Kris Jenner and Robert Kardashian. She was born in Los Angeles, California. She is 39 years old and her birthday is October 21,1980.

Kimberly lives in Hidden Hills, California with her husband, Kanye and her four children. They live in a palace together that is worth roughly about $20 million dollars. 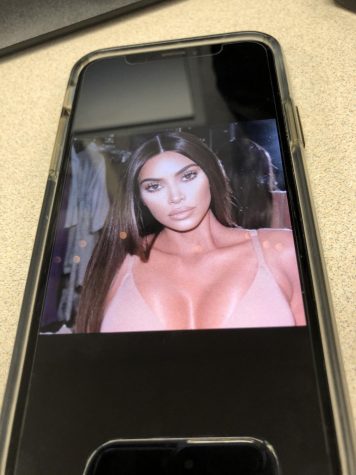 The most recent price of the house is $60 million. While interviewing a Lafayette student named, Mikala Hess, she said “Kim is one of the most beautiful Kardashian/Jenner sisters. I bought her sleeping wear piece from her clothing line and it is very fuzzy and comfortable.” Another Lafayette student said, ” Kim is a very good mother. She throws the best birthday parties for her kids. When she showed everyone on Instagram her huge fridge, I was thinking those kids are very lucky to have a big home.”