The Horrors of Black Friday Shopping

Black Friday is a time where shoppers storm the discounted stores, but aside from bargains, is it beneficial at all? 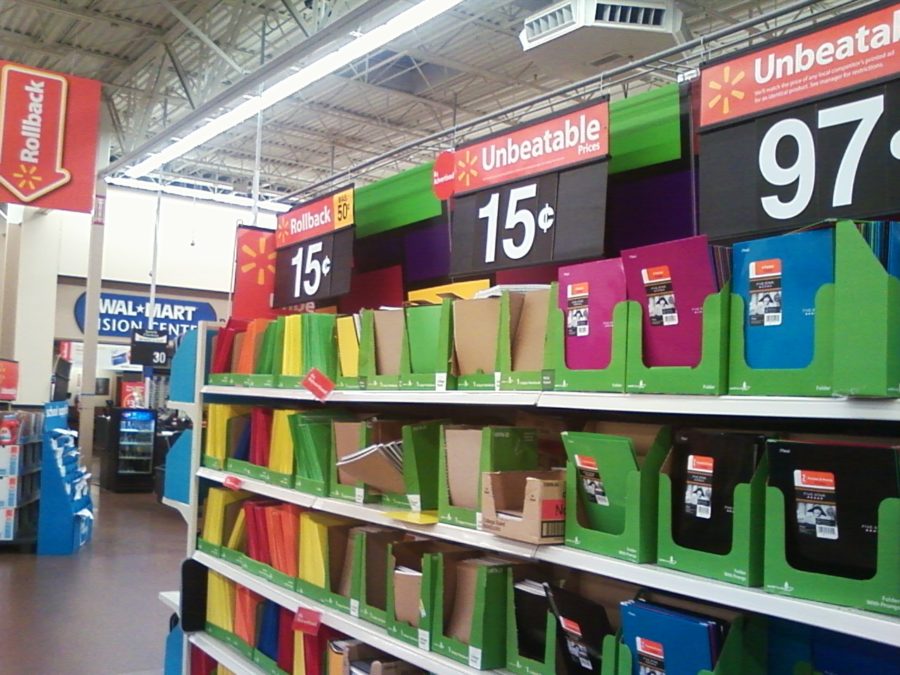 As the prices go down, the number of shoppers invading the stores goes up. 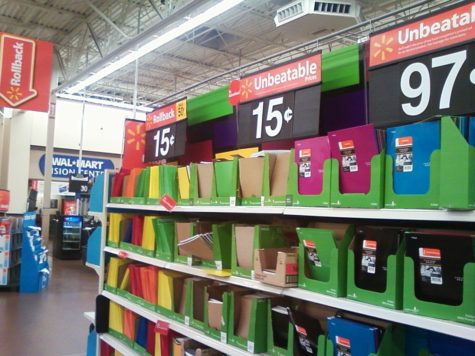 Walmart is well known for it’s low prices during Black Friday. The store often attracts individuals that will do anything to get what they want including hitting, grabbing and pushing.

Every year as the festivities of Thanksgiving come to an end, the battle of the bargain hunters begins!

Deals, “percent off” signs and “buy one, get one” (a.k.a. BOGO) sales are flashed across stores and websites globally, waiting for the eager shoppers to storm through their stores all night long. 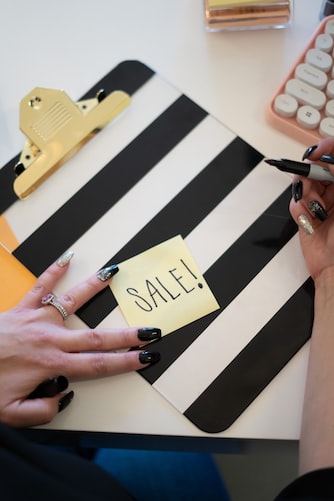 Sales signs are splashed onto every store during Black Friday.

But Black Friday is under scrutiny for the danger people are being put in and how mass production is killing the planet.

Violence, more often than not, occurs during Black Friday all over the country and it has become more extreme every year. This has to do with the increase in competition at stores. They are lowering their prices, and when prices go down, a shopper must take advantage of that!

But recently, one man took his desires for new things to the extreme.

In Syracuse, New York, a 21-year-old man opened fire at the Destiney USA Mall. Kyree Traux was arrested Saturday, December 1st on charges of assault, criminal possession of a weapon and reckless endangerment. A fight broke out in the mall at 7 p.m due to a suspected disagreement during the Black Friday chaos. According to police, Truax shot a man in the leg during this disagreement. He then left the mall to follow the ambulance taking his friend to the hospital. The friend had been stabbed in the altercation. During the ride to the hospital, Traux had hit a bus and was arrested upon arrival to the hospital. 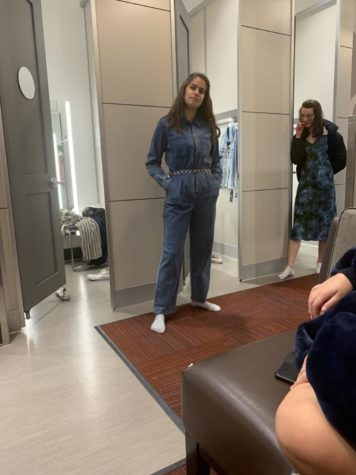 Morgan Schlimme, a senior at Lafayette High School, shops at Target, free from the angry bargain hunters that she had previous altercations with. She is allowed to pick up what she wants without fear.

This is one of several scenarios that people could encounter when finding deals during the shopping mayhem that is caused by Black Friday shopping.

Williamsburg, Virginia, although known as a quiet place to retire, has a reputation for some dangerous stories about Black Friday shopping.

Morgan Schlimme, an eighteen-year-old student at Lafayette High School, recalls Black Friday shopping at an American Eagle outlet at the Williamsburg Premium Outlets. She was shopping for some new black “mom jeans” when she finally saw a pair. “It wasn’t crazy, it was more crowded than usual, but I didn’t feel unsafe.” She talked about how she went over to them and it was obvious that she had grabbed them. “This older woman came over and snatched them from me, I was flabbergasted.” Morgan can’t remember what exactly the lady said to her, but she remembers backing down from the fight that could occur. “It was just a pair of marked down jeans, it shouldn’t be that extreme.” Morgan’s story doesn’t compare to being shot over the bargain table, but it does show how seriously some people take this “holiday”. 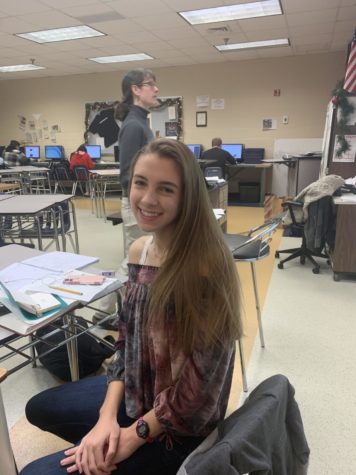 Scottie Coleman, a senior at Lafayette High School, does not have horror story from Black Friday, but remembers the times her friends would come to her with stories about the horrors of this holiday.

The degree of danger during Black Friday is far too high. Shopping should be a fun experience, but it can become very intense and violent. During the holidays, Scottie Coleman, a senior at Lafayette High School and the oldest of four siblings, says she usually doesn’t go Black Friday shopping. “I find the experience overwhelming. Every time I go there are so many people.” She also comments on watching the news do a recap of the stores and shoppers storming the stores. “I do not want to get caught up in it, that is just too much.”  Those who avoid Black Friday want to avoid the craziness and the dangers that come with it.

Black Friday is also being debated as a danger to our planet’s health, due to over-production. In Paris, France, people are protesting outside it’s biggest factory about the issue of over-production and how pollution is killing the planet. Kelly Schisa, a senior at Lafayette High School and environmentalist, says, “Over-production is the main cause of our major climate problems.”

An hour before this photo was taken, Kelly Schisa and I had an experience with “crazy shoppers” in Richmond, Virginia on Black Friday.

The foggy weather that has been taking over major cities in Western Europe for decades caused by this heavy pollution. People are tired of the bad tidings that are brought during a time where we need to be thankful for what we have. People are desperate for clean air, and Black Friday is causing too much pollution. The number of cars going back and forth between stores is another form of pollution during the holidays.

Black Friday is not only a danger to individuals, but our planet at large. People are dying and our planet is dying. Mass production, and the adrenaline of a bargain are having detrimental effects in our life. Shopping should just be about shopping, and not cause these other problems.