A new year, a new decade, and possibly a new YouTube? 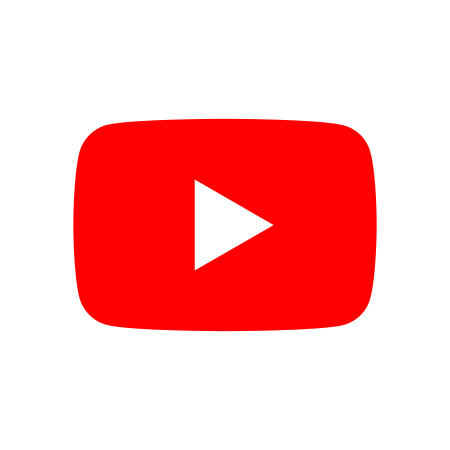 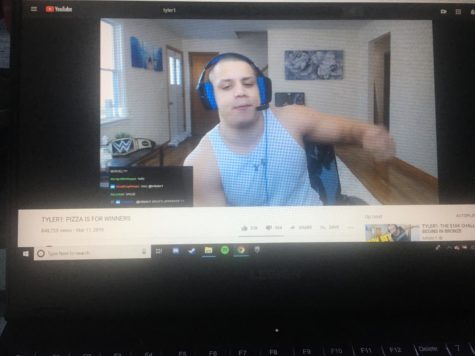 The start of a YouTube video. This is popular Twitch streamer, LolTyler1. He has over 1 million subscribers on YouTube alone.

The 2010s are coming to an end, and a brand new decade is coming. A new era can be unpredictable, as updates and new websites could pop up, becoming massive successes. This wouldn’t be a surprise, however, as this was the same thing that happened to YouTube. In the mid 2000’s, three guys by the names of Jawed Karim, Steve Chen and Chad Hurley created TuneIn, a dating website. As you can tell by how familiar the name sounds, it didn’t work out. The website stayed up however, until Jawed Karim suggested changing it to a video website, named YouTube. YouTube became a website where anyone could post almost anything they wanted. Jawed Karim tested this by putting a video of himself at the zoo, uploaded in April 23rd, 2005. YouTube hit gold when Nike uploaded a video on the site, becoming the first video with 1 million views. YouTube went on to motivate many talented users to upload their clips to the site, creating new stars almost everyday. Lafayette senior Nitin Arora, demonstrating the domination of YouTube today, says he has probably used YouTube every single day since he attended middle school.  It has become one of the most popular sites thanks to the freedom it provided to its users. It would all go downhill from there, however. 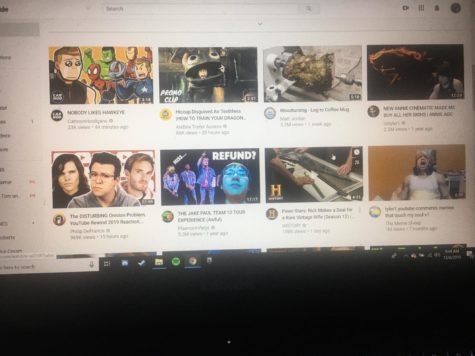 This is an example of what you would be greeted with once you enter the YouTube website. These are videos that are recommend to you to start your binge.

YouTube is not what it used to be, today. It is agreed upon by many YouTubers that the site has become heavily flawed. “YouTubers” are full-time content creators that use this website. They make money on the videos that they post by relying on advertisements. Ads are the only guaranteed way that they can make money on every view that they receive.

The other way to make money on YouTube is through sponsorships, such as Honey or TikTok. However, recently YouTube has been very strict about monetization, or the test that shows wether your videos  are ad-friendly. There are a specific set of rules that must be followed in order for a video to be ad-friendly, and thus to make money. This led YouTubers to produce more kid-friendly content, rather than the boundary-testing material that has made the site famous, because they have to make a living.  However, there were rumors that demonetization, or the rule that YouTubers can’t get money for their ads, would soon be getting the boot. This could lead to YouTubers getting back to their roots, bringing back the talent and making the viewers happy. 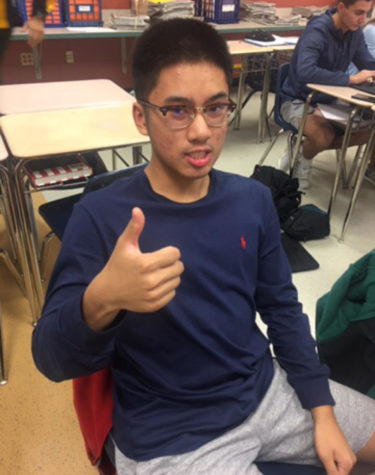 Lafayette senior, Darren Agapay after stating his views on the current state of YouTube. He loves to watch Twitch instead.

But, as soon as YouTube seemed to get back into what made everyone like them so much, news broke again. Only this time, the law was involved.  YouTube was caught red-handed, having broken the law. They data-minded users under the age of 13 to give them more suitable advertisements. This violates COPPA, the Children’s Online Privacy Protection Rule.

The FTC didn’t let that fly, and they might punish not only YouTube, but their creators as well. They could pass a rule where creators have to decide weather their video’s are child friendly or not. Content creators are starting to freak out over this, as if this were to be passed, they would most likely have to find a new job. This is because if you label your video incorrectly, you could be punished for a max fee of $42,000 per video! When Lafayette student Darren Agapay heard about this, he stated that Twitch will always be available.

The FTC is willing to listen to comments on this situation of YouTube’s mistake. Up until the 9th of December, you can comment on regulations for suggestions or a change. 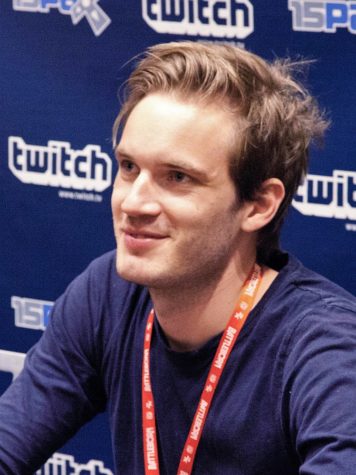 Pewdiepie is the biggest YouTuber with over 100 million subscribers.

We could have a very different YouTube in 2020. If you list your video as kid-friendly, you could lose 90% of your regular income from views, if you were to get any from monetization. Comments would also be removed from your video and your video wouldn’t be searchable either. If your video isn’t kid-friendly, it would be a normal video that is searchable allowing people to leave comments. This could destroy some creators lives. If they don’t want to be at risk of losing $40,000 per video, they would have to completely lean on one side of the options. This could be the end of YouTube as we know it, as many people will lose interest in the site, as it continues to be flawed. This could lead to a birth of a better video creating cite, or something completely different.
Delete Image
Align Left
Align Center
Align Right
Align Left
Align Center
Delete Heading