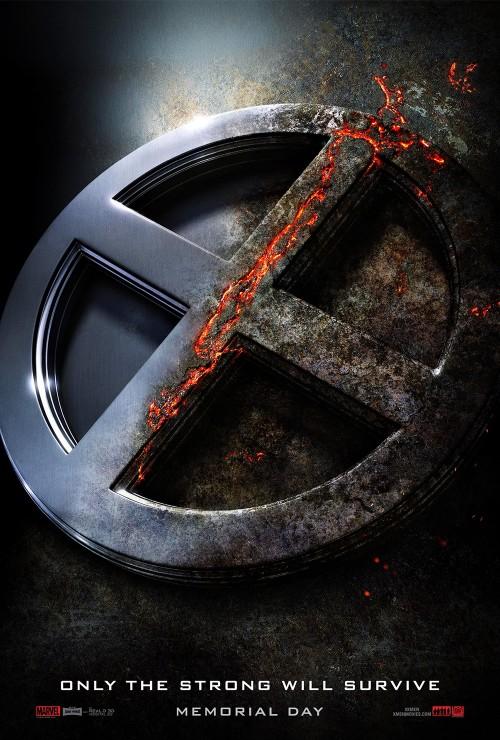 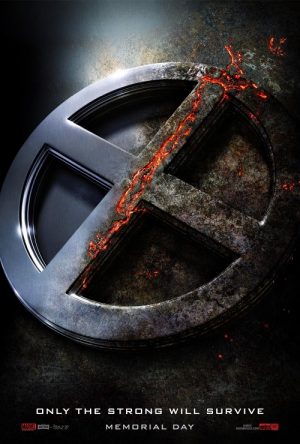 The X-Men movies we know and love started way back in 2000 and have been quite enjoyable. However, the franchise recently took a big leap with the blockbuster “X-Men: Days of Future Past,” when history was changed and made way for a new timeline to unfold. “Apocalypse” is the first movie to take place in this alternate timeline and brings new life to characters such as Jean Grey and Raven and the relationships between important characters.

The movie was a good start to the new time line and showcased the powers of all the characters that are hopefully going to stick around for a while. The developments between key characters were organized well and set a strong foundation to build on for another X-Men movie. It also sheds new light on the start of the relationship between Scott Summers and Jean Grey. The movie seemed a little cut and dry, and the plot is very predictable, which diminishes some of the enjoyment of the movie. “Apocalypse” is similar to every other superhero movie and displays crazy powers and long scenes of action followed by a dramatic final victory. However there is nothing wrong with this common pattern most superhero movies share and it is was brings us back to watch one after another.

I would recommend the movie as long as you see it with the intention of watching for action and to witness characters use extraordinary powers on screen. If you go with hopes for a movie with a dramatic, in-depth plot you will be disappointed. This movie is supposed to be entertaining and lighthearted and certainly fulfilled every aspect of a great superhero movie.