Have We Finally found Life in the dark void of space? 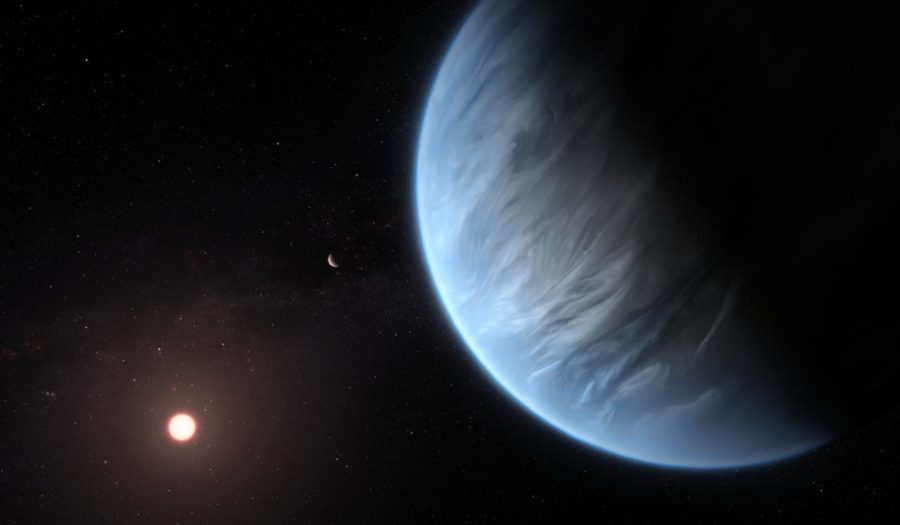 An Artist impression of what K2-18 looks like against the cold blackness of space:

In the dim light of a distant alien sun exists a planet called  K2-18b. Why you should care about a planet almost 110 light  years from our own sun? Simple:it is the first planet confirmed to have water vapor in it’s atmosphere inside its star’s habitable zone. There  needs to be some form of water present to support life  as far as we know. Their is the possibility of  an alien species that thrives off of carbon or nitrogen gas, but  humans need water. This far off world  could support  some form of life similar to us. 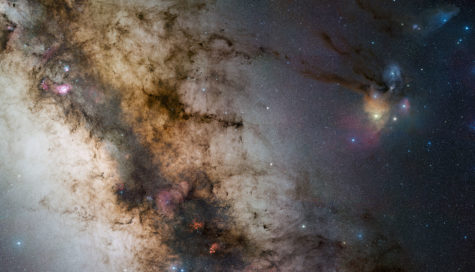 Our Galaxy the Milky Way, is shared K2 and Earth. 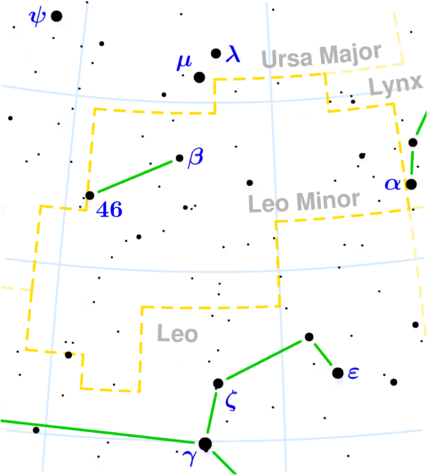 K2 lies inside the constellation of Leo, invisible to the naked eye.

K2-18b is no second earth, though. It is roughly  twice the size and 8 times as massive, with  a much higher gravity well than earth has. Angelos Tsiaras, an author for Nature Astronomy the publisher of one of the studies that discovered K2 says “this is the best candidate for habitability that we know right now.”

Further research is  needed to see if the planet could support life with its gravity well and the atmospheric composition being  different than ours. Scientists do not know the exact  composition of it’s atmosphere, but there is evidence that 1 part per million is at least hydrogen. Furthermore its gravity being so strong it is believed that its atmosphere may condense the hydrogen into  water vapor. The research team at UCL (University of Central London ) has also found Helium in its atmosphere , and speculate that there maybe methane and nitrogen as well.

K2-18b may only have an orbit of 33 days, but the star it orbits is a red dwarf, smaller and usually cooler than a yellow dwarf star, such as our own sun. Being that close allows for the star to have  enough effect on the planet that any water on the planet can turn into water vapor.

Those hoping to move to this new planet should be concerned with the incredibly long travel time  around 2 million years!  Such a journey would also include the probability of high radiation exposure once there, due to its red dwarf star.  Serious facts to take into consideration when contemplating such an expedition. 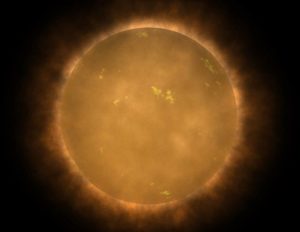 A Red Dwarf star, such as the one K2 orbits,  emits a dim cold red light.

The discovery of this planet  brings hope to many people that there could be other planets like this to have a habitable atmosphere and climate. The planet is officially classified as a exoplanet like most planets that are considered habitable outside our local solar system. Other exoplanets have not proven to be this promising though.AN 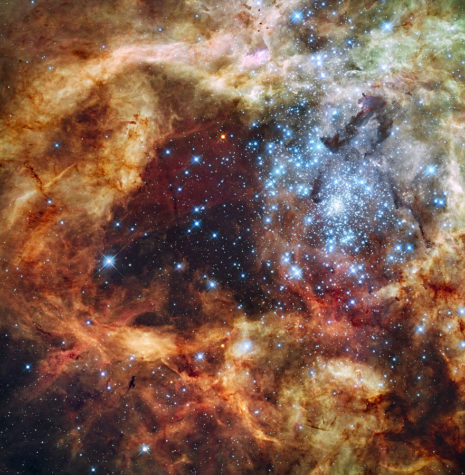 The Region of our galaxy where K2 lies.

Edward Guinan, an astronomer at Villanova University in Pennsylvania a researcher not involved in the study says to Bruce Dorminey of frobes “it’s possible that K2-18b could be composed of up to 75 percent water and ice.” Researchers  have reached this conclusion because it’s close to the density of Europa, Jupiter’s moon.  Guinan also thinks that even under its super dense atmosphere  there may be  vast oceans and perhaps even have more water than our own planet. With less than 10 percent of earth’s mass being water, Earth can be considered a water-poor planet. According to Guinan  to have detected the water vapor in the atmosphere it has to be incredibly water-rich.

This all came to light recently,  the research only being published on September 11th by UCL and London based teams. New information is currently being gathered. We may yet find life on that planet. At this time we cam only hope that we will find some sign to life to know that we aren’t lonely among the stars